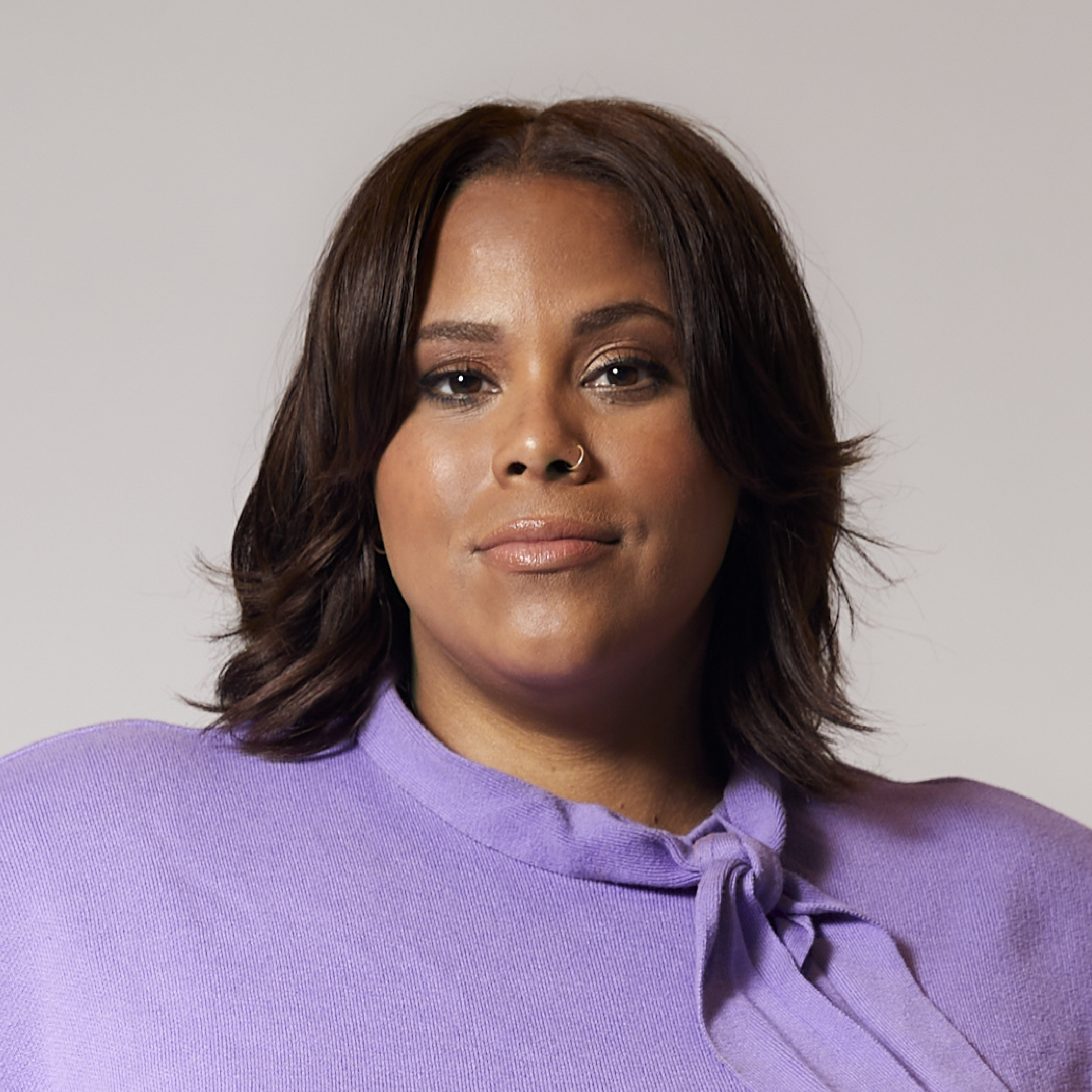 Brynn Plummer is a Vice President and Director of Diversity, Equity & Inclusion. Prior to joining AB in 2022, she was vice president of Equity, Inclusion and Community at the Nashville Entrepreneur Center (NEC), a not-for-profit, public-private start-up incubator. At the NEC, Plummer grew the LGBTQ+, Black, woman and Latino entrepreneur community by more than 400%, and worked to have February 15 officially recognized as Black Innovation and Entrepreneurship Day in Nashville. She also co-founded Twende, a pre-accelerator for Black and Latino start-ups, and later led the campaign that made the program the state of Tennessee's official minority-owned business acceleration program. Prior to this, Plummer taught middle school English and social studies with Teach For America (TFA) and joined TFA Nashville's regional team. During her time at TFA, Plummer founded the region's public school leader pathway program, reversed a four-year decline in alumni promoter scores and helped grow the Nashville TFA alumni base by 40%. She is a board member for the Art & Business Council and is founder and owner of Dissocialite Design Co. Plummer holds a BA in English and comparative literature from Columbia University and a MEd in instruction from Lipscomb University.