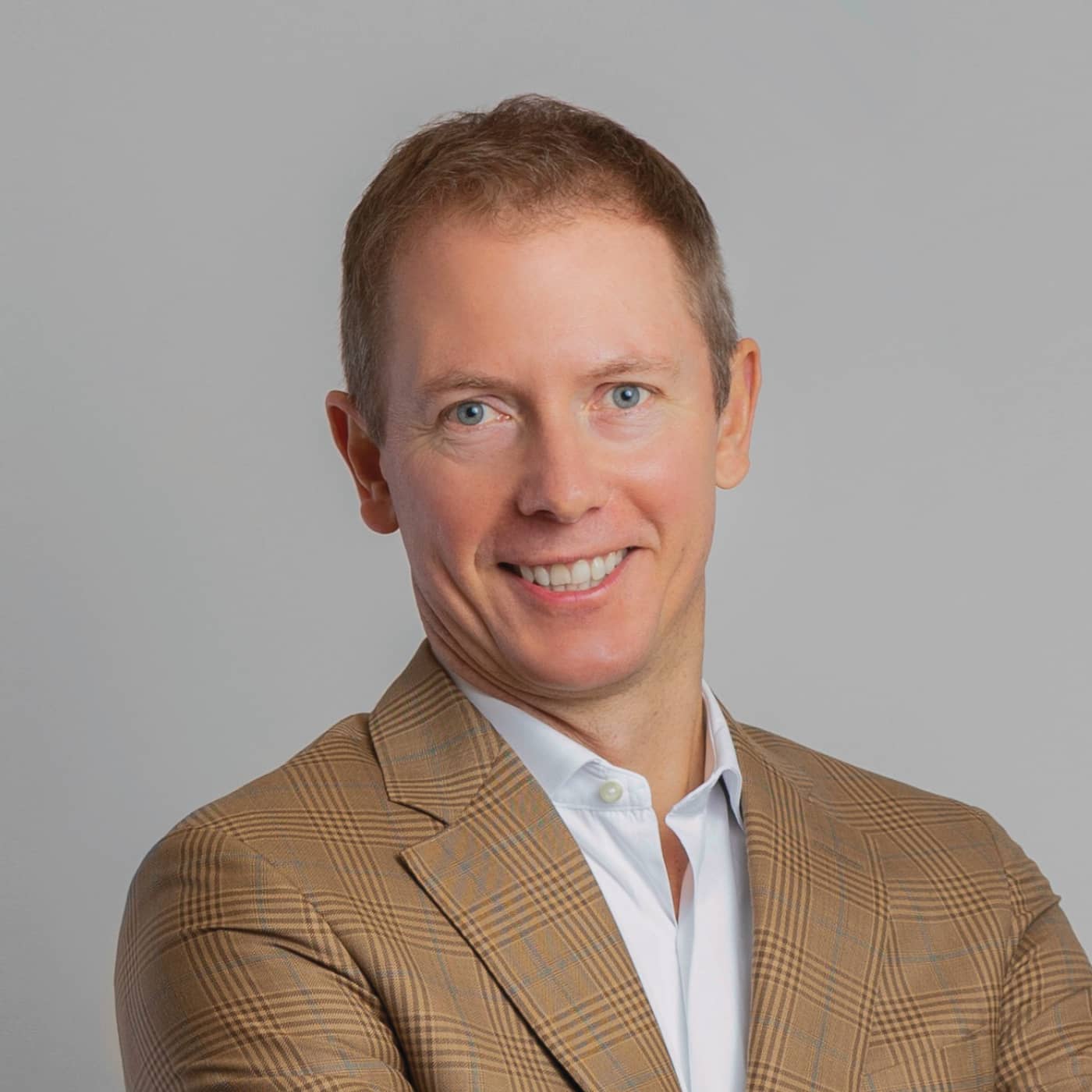 Karl Sprules is Head of Global Technology & Operations, having assumed the role in 2018. He joined the AB technology department in 1998 as a senior systems engineer in London. From 2012 to 2020, Sprules served as AB’s chief technology officer, and in 2018 he led the Technology & Operations division’s move to AB’s new headquarters in Nashville. In 2012, he became head of Infrastructure Services for Equities, managing the Investment Operations, Operational Risk and Technology teams. From 2005 to 2012, Sprules led technology for AB’s Private Client, Institutional and Client Groups. In 1999, he was named director of the Internet Services Group. Before joining the firm, Sprules was a developer for two years at HSBC. Prior to that, he held research analyst positions in cellular and defense product development.